Toad – Resources for Confinement for Boys and Girls

Toad – Resources for Confinement for Boys and Girls 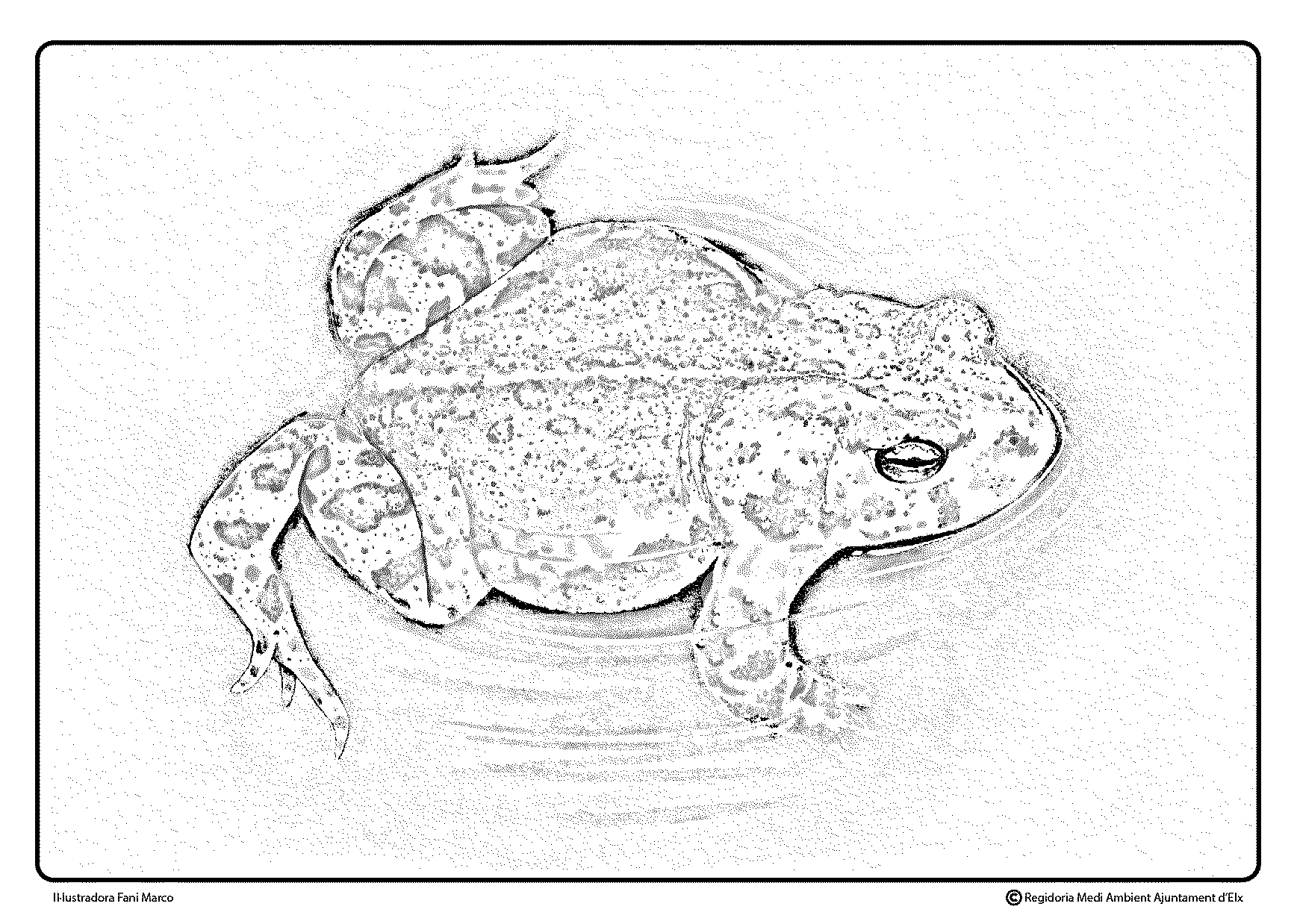 Today we present to you thanks to the Department of Environment of the City of Elche – Ajuntament d’Elx al SAPO CORREDOR – Epidalea Calamita- (just as it is because he does not want kisses as in stories because he knows that we are in times of not touching or kiss ….. or not!

The Running Toad lives more than 12 years and feeds on insects and other invertebrates. At night it moves along open terrain with vegetation; it travels considerable distances every night, enabling the species to colonize new habitats very quickly

When threatened by a predator (among which are nocturnal birds of prey such as the tawny owl or owl, mammals such as the badger, the rat and the hedgehog, and especially the water snakes) it adopts a curious defensive posture. It takes air and inflates considerably, also stretching the rear legs. In this way it reaches a larger size, making it difficult for the predator to ingest. However, the main defense mechanism is in your skin. Numerous serous glands, and especially the parotid glands secrete a sticky white liquid that is toxic and irritates the mucosa of the animal that tries to eat it 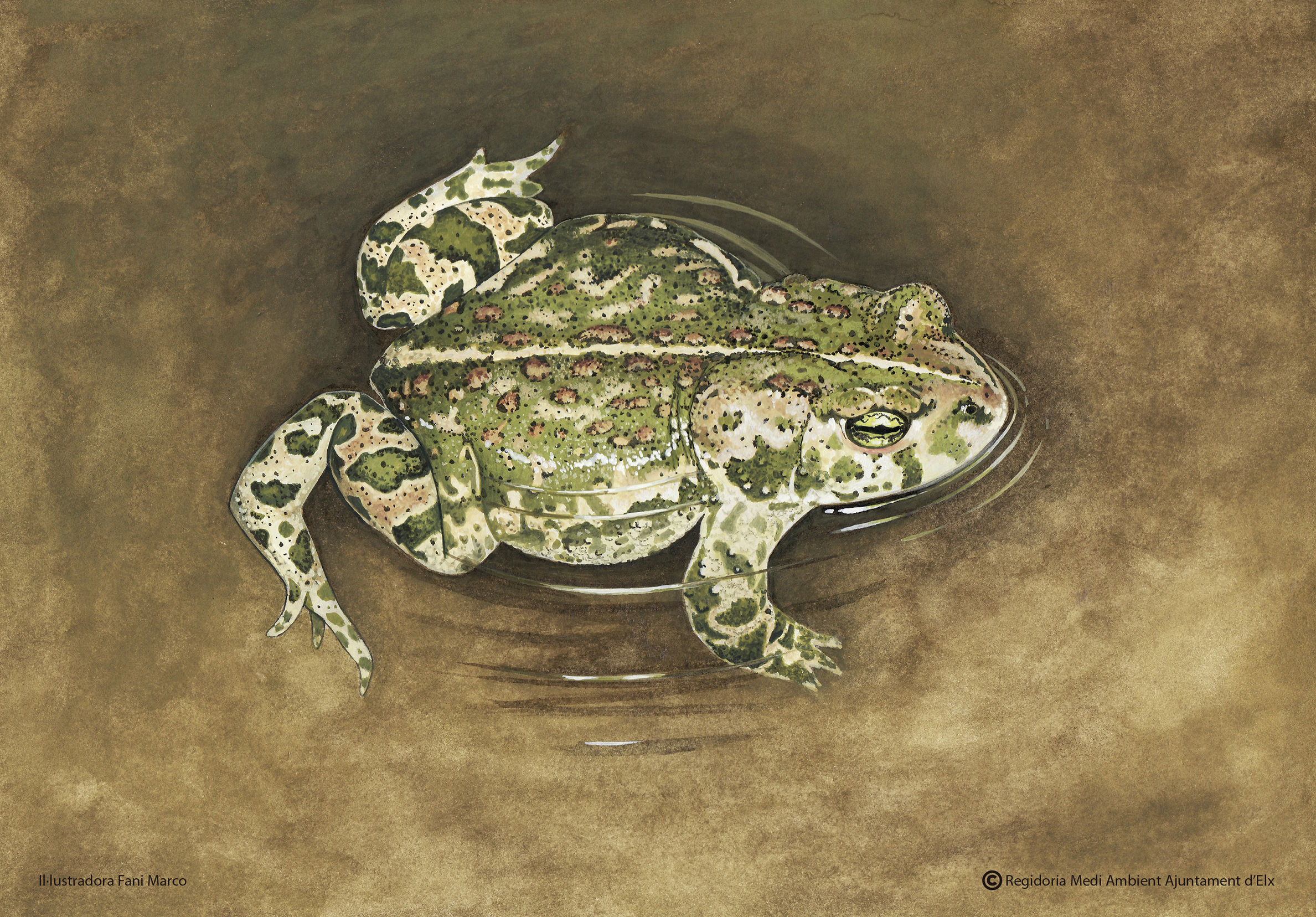 We attach the sheets, a link to video and explanatory text of the

and also a link to a very short video of

Courage, there is nothing left!

kisses and hugs for a few days!

Curiosity: Rain of toads: This curious phenomenon is known in many of our rural areas, precisely in places where the toad usually abounds. It seems that on certain occasions they can rain toads from the sky. Such a curious legend has a very simple explanation, and that is that the rain of water is not accompanied by toads that fall from the sky, but rather, when they perceive the proximity of a downpour and especially during it, they massively abandon the underground shelters where They hide, either to feed or above all and on certain very specific occasions of the year to find a pond to reproduce. This coincidence between rain and the sudden appearance of a multitude of toads is what led us to think that they fell from the sky.

Another important thing to get to know these batrachians better is that, although they are not an essential part of their diet, they also eat mosquito larvae ….. that’s why when we complain about mosquito bites we have to observe and know What animals in nature help us to fight that they become a plague and there are swallows, bats, toads and frogs …….. hence the importance of taking care of nature and our biodiversity

Suggestion: It would be necessary to increase society’s appreciation of toads through awareness campaigns, and the protection of some enclaves (ponds, pools) where they breed. Once the black spots where the greatest number of abuses occur are located, it would be convenient to signpost them adequately and prepare underground passages that allow the road to pass safely. These initiatives have already been carried out in other areas

About the Author: Marga Guilló

We use our own and third-party cookies to improve the user experience through browsing. If you continue browsing you accept its use. Cookies policy OK
Go to Top